The Accidental Spy - David Gardner (with a giveaway!)

5 STARS!! January 9 - February 3, 2023 Virtual Book Tour About the book - Harvey Hudson is an emotionally scarred, fifty-six-year-old history professor who has lost his job, his wife and his self-respect. In desperation, Harvey takes a high-tech job for which he is totally unqualified. So he outsources it to India. Then Harvey discovers that a Russian intelligence agency owns the outsourcing company and are using him to launch a cyberattack on the U.S. petroleum industry. Harvey now finds himself in a world of trouble with the Russians and the FBI, and he has fallen in love with the woman from New Delhi who’s doing the job he’s outsourced—who might be a Russian agent. The Accidental Spy Trailer: Book Links:   Amazon | Barnes & Noble | BookShop.org | Goodreads | Encircle Publications Read an excerpt: “Two roads diverged in a yellow wood, And sorry I could not travel both.” Robert Frost, “The Road Not Taken” Spy: “A person employed by a gove
4 comments
Read more 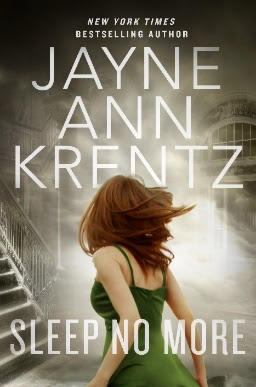 Dark of Night by Colleen Coble 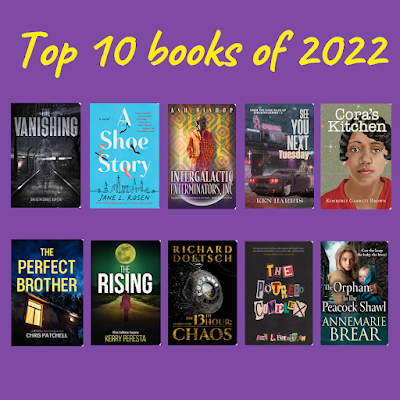 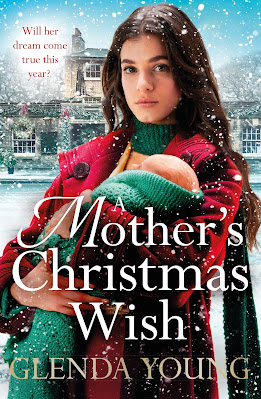 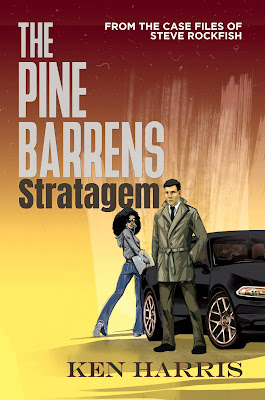